Considering the constantly increasing level of air pollution in Indian capital New Delhi, the government is continuously trying hard. To fight the situation, they have always been declaring some major announcements apart from Odd-Even Vehicle Program.

This time again, the Supreme Court has come up with an important announcement while responding to a petition made by three infants. In their petition, these children have complained – “Our lungs have not yet fully developed and we cannot take further pollution through bursting of crackers.” Hence, the Supreme Court has put a ban on selling the firecrackers in New Delhi and its neighboring areas. According to this announcement by the court, no new licenses will be given to sell the firecrackers and the existing licenses will be suspended. The ban, which has been applied in the middle of the wedding season, has to be imposed by the center. But after all, this is another effort that the government has put to curb the severity of air pollution in this city.

I and you, we all know that we follow such practices that pollute the air. Burning the organic waste and toxic gases emissions from industrial chimneys are two key reasons behind the pollution. But the most remarkable cause is our vehicles which are conventional and use gas, diesel or gas as fuel.

Do we have any major solution? Yes, we have electric scooters that are zero-pollution two-wheelers. Yes, we at YObykes, have a range of battery bikes that run by electric power and are a green way of transportation. Being the smartest electric bikes made ever, they are efficient and gel well with nature.

Plus, they are convenient, economical and safe to ride. So if we all start using electric battery bikes, we would be able to lower the smog and pollution around us. And this is for our good only as we’d have fresh air to breathe, isn’t it?

So go and buy an electric scooter now! 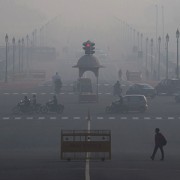 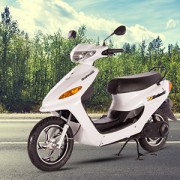 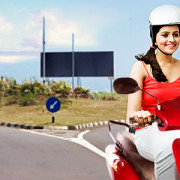 Why your favorite battery bike must have dual mode of riding 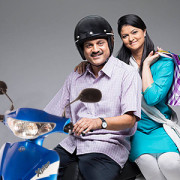 Why you should choose e-bikes over e-bicycles 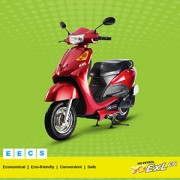 Save Big with YO EXL – India’s most technologically advanced ‘No Petrol’ vehicle!

Why your favorite battery bike must have dual mode of riding